by Brandon Seabrook and Philip White 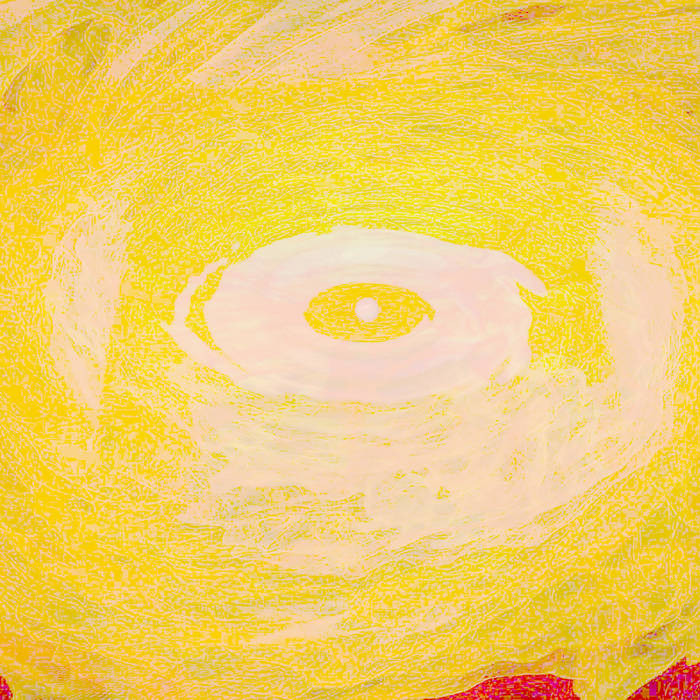 Terry Kattleman Why do I love this album? Cassette just arrived on the Ides of March, 2019. According to the notes, the music was recorded on December 4, 2019. It was recorded in the future! That's why I love it.

Peter Hoff Seabrook is a cyborg. One of the most remarkable guitar performances of all time. Favorite track: lustrous crux.


Brandon Seabrook is a guitarist, banjoist, and composer living in New York City where he has established himself as one of the most unique and volatile guitarists of his generation. Described by Spin Magazine as “An apocalyptic, supersonic general of the banjo…” he has also made a name for himself as a powerful banjo innovator, relentlessly committed to immediacy and precision. His work focuses on the intersections between improvisation and structure through fragmented and rapidly changing soundscapes, angular composition; and a massive dynamic range that can change in a joyous nanosecond.

Seabrook honed his guitar skills at the New England Conservatory in Boston. He has since performed extensively in North and South America, Mexico and Europe, as a solo artist, bandleader, and collaborator. He has been summoned by the likes of Anthony Braxton, Nels Cline, The Flying Luttenbachers and Joey Arias for his idiosyncratic blend of spiked improvisation and severe technical facility. He has been profiled in the New York Times, Wall Street Journal, Magnet Magazine, Downbeat, Alternative Press, Fretboard Journal, NPR and The Wire

The music of composer, performer, improviser, and sound designer PHILIP WHITE (b.1981) is known for its ecstatic intensity and expressive sonic palette. Working with an array of homemade electronics at the intersection of noise, jazz and contemporary concert music, White exploits the tension between rigorous, closed electronic systems and the urgency of human compulsion.

Outside of the music world, he has worked closely with several artists in the dance/performance/theater realm including Ralph Lemon, Nora Chipaumire, Urban Bush Women, Daniel Fish and he is currently collaborating with Jim Findlay on a musical based on the works of Bruce Haack.

Philip has been an artist in residence at Electronic Music Foundation, Harvestworks, High Concept Labs and the Rensing Center. He has lectured at Wesleyan University, University of Texas, University of Chicago, University of South Carolina and the College of Charleston.

The music of composer, performer and improviser PHILIP WHITE (b.1981) is known for its ecstatic intensity and expressive sonic palette. Working with an array of homemade electronics at the intersection of noise, jazz and contemporary concert music, White exploits the tension between rigorous, closed electronic systems and the urgency of human compulsion. ... more

Bandcamp Daily  your guide to the world of Bandcamp

MF DOOM is given his flowers, plus appearances from MC Jada Imani and Stanley Ipkuss